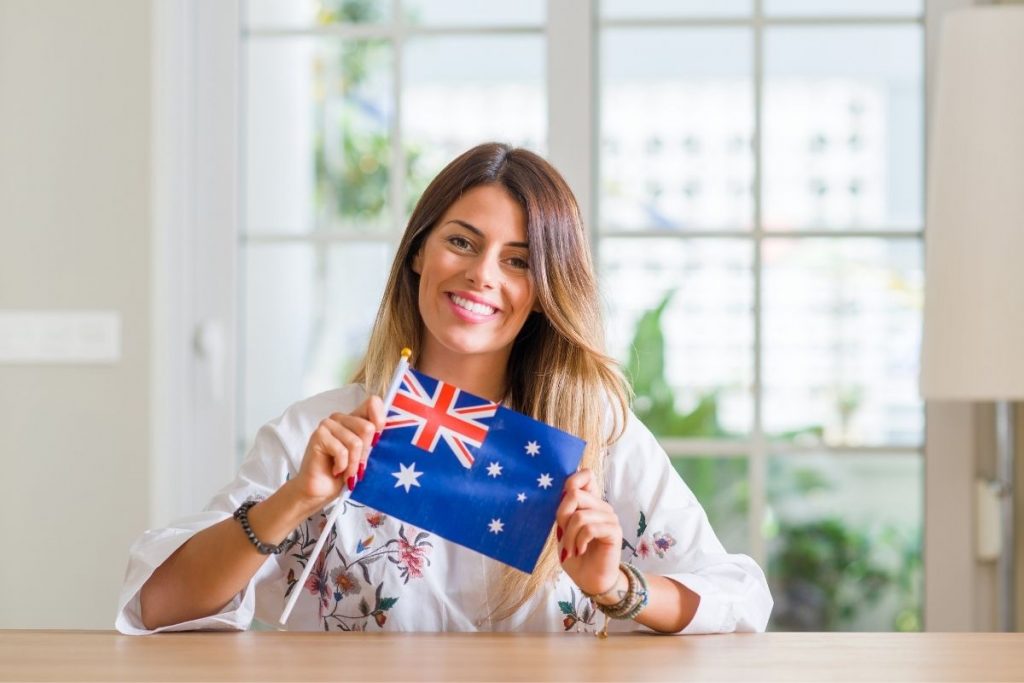 The Australian Government has announced changes to the Citizenship test, with a renewed emphasis on Australian values.

Extra questions are set to be introduced from November, focussing on the values of Australian society.

There will also be a greater emphasis placed on English language skills.

The changes relate to the Federal Government’s campaign to highlight Australia’s national identity and to promote the country’s success in building a multicultural society.

So what does this mean for candidates?

Key Changes to the Citizenship Test

The new test will include five multiple-choice questions focussing on ideas such as mutual respect, equality and democracy.

In order to pass, applicants will be required to answer each of these new questions correctly, and achieve at least 75% on the overall test.

While there will be no formal changes to the English language or residency requirements for citizenship, Prime Minister Scott Morrison has indicated the updated test will emphasise stronger English language skills for potential citizens.

“One of the things I learnt when I was an Immigration Minister and a Social Services Minister is that people’s employment outcomes as a migrant to Australia rapidly increase if they have got a good strong command of English,” Mr Morrison said.

“This puts an even greater emphasis on English language. It is in their interest, in Australia’s interests, it is our national language. It helps people get jobs, support themselves and not have to rely on welfare.”

Examples of new questions on the Citizenship test

The new questions will be designed to quiz potential citizens on Australian values.

The government also announced that migrants who do not speak English will be able to attend an uncapped number of free language classes in an overhaul of the billion-dollar Adult Migrant English Program (AMEP).

The AMEP currently offers 510 hours of free tuition, to be completed within five years.

Under the changes, the Government says it will scrap the cap on the hours – but also remove time limits on the classes. This will enable permanent residents or citizens to be able to attend classes free of charge until they have acquired ‘functional English.’

What do I need to do to get ready?

Those looking to apply for Citizenship can prepare by reading the resource booklet Australian Citizenship: Our Common Bond, or by using the online practice test.

When it comes to beginning the Citizenship process, choosing the right timing and strategy is crucial.

Adopting the wrong strategy could result in either delay or refusal of your citizenship application.

A Registered Migration Agent can guide you through the process, from start to finish.

At Aspire Australia, we provide strategic advice, guiding you through the preparation from beginning to end, taking the pain out of the paperwork, to lodge your application approval-ready!

To discuss your eligibility, the changes to the citizenship test – or take the next step, we invite you to contact us today to book an appointment and take your next step. 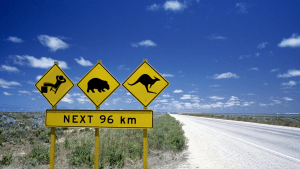 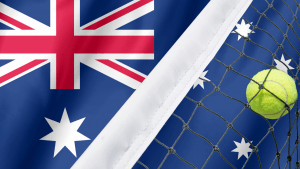 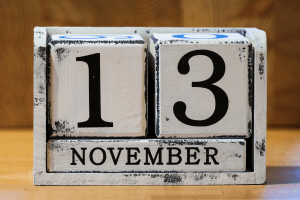 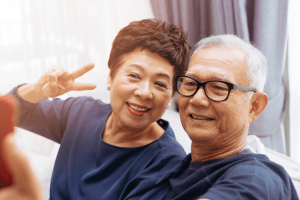 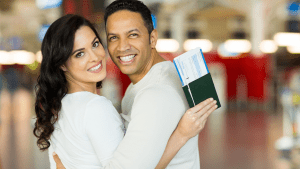 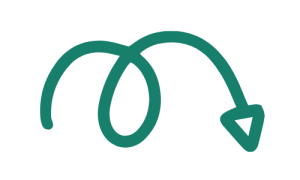